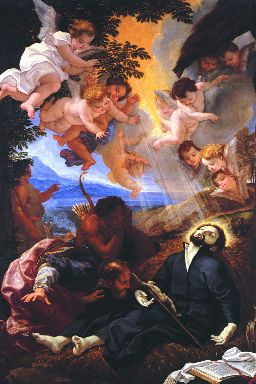 The Diocesan Museum was opened to the public in 1961 with the aim to collect and exhibit works of sacred art coming from all over the territory of Ascoli Diocese, in order to protect them, to highlight their artistic value and, sometimes, to save them from the risk of being spoilt or even stolen. The Museum is part of the ancient and most prestigious Bishop’s Residence, which with the Cathedral, has always been a reference point for both the religious and civic life of Ascoli, ever since Ascoli Diocese was established in the IV century.

The itinerary starts from the room dedicated to the XV century with art panels by Carlo Crivelli (“The Madonna of Poggio di Bretta”) and works of art by the goldsmith Pietro Vannini. Among his works we can find the arm-reliquary of S. Emidio in silver and the statue of the first Bishop of Ascoli Piceno.

The second room is dedicated to the XVI century and the Renaissance artist Cola from Amatrice, the maker of the facade of the Cathedral of Ascoli Piceno; Cola was a painter and he studied in Rome the Michelangelo and Raffaello’s works of art. He was inspired by their artworks. 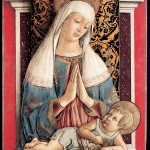 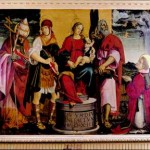 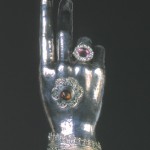 The successive rooms are dedicated to the XVII century; in that period Ludovico Trasi was one of the most important artist in Ascoli Piceno. Of great interest are the clothes (XV century) which was discovered in a reliquary. They are similar to the clothes which were painted by Carlo Crivelli in his paintings.

The last section is dedicated to the XVIII century and the Jesuit Order; among the artists who were worked in Ascoli Piceno we can remember Baciccio, collaborator of the artist Bernini in Rome. In the Diocesan Museum you can admire his painting “The death of S. Francesco Saverio”; it is located in Eden Room: this room is so called for the presence of two medieval columnes with the figures of Adamo and Eva who support the weight of the sin. 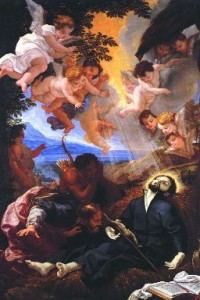