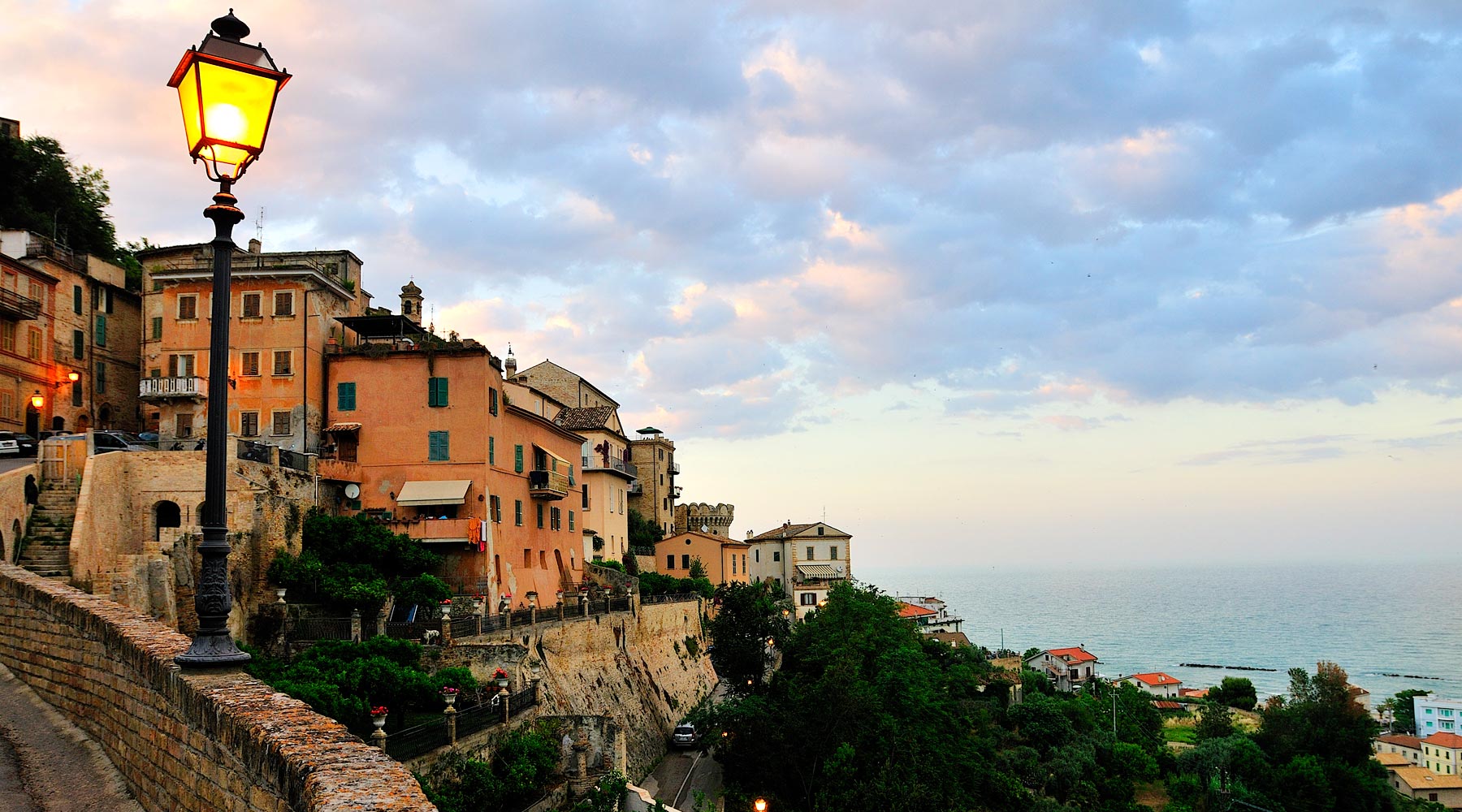 Would you like combine a relaxing sojourn in the Adriatic coast with the art and the hisory of the Piceno territory? Read here..

The route starts in S. Pio V Square; it was built by Pope Pio IX into an urbanistic extension plane. We are visiting the Church of S. Pio V: on the principal portal some important events of the story of Grottammare are represented. Still today a particular event is remembered in a local celebration.. in the church a precious organ is conserved. It was played by an important musician: Grottammare was an important holiday destination, frequented by important personalities.

We are visiting the ancient medieval part of Grottammare, “the old village”; along the street you can see Laureati House and Azzolino House frequented by the King Vittorio Emanuele II and the Queen Cristina of Sweden: in the gardens of these houses you can admire orange trees, the symbol of Grottammare 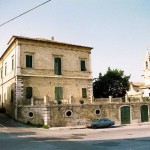 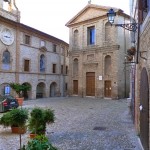 We are visiting the Church of S. Agostino with a clipped belfry. In this church you can admire a beautiful way of the cross realized by one of the most important contemporary artists in Grottammare. Strolling along the village you can see a beautiful sea view with numerous houses in Liberty style; these houses were built by the middle class who spent her holidays in Grottammare at the beginning of the XX century. Peretti Square is dedicated to the most important person in Grottammare, Felice Peretti, Pope Sisto V; we are seeing the fortified tower of the XVI century and the Church of S. Lucy: Pope Sisto V ordered the construction of this church

Strolling along suggest and narrow medieval streets we are visiting the highest point of the village where the traces of the ancient medieval castle are conserved; the castle was built during the XI century and it is located in a park which is considered among the natural beauties of Grottammare. This park is a protected zone for the quality of its animal and arboreal species. This place is considered a literary park and important poets, such as D’Annunzio and Grazia Deledda, found the inspiration of their poems here 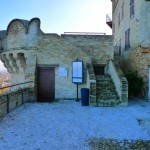 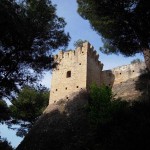 The castle of Grottammare