Museum of the Early Middle Ages 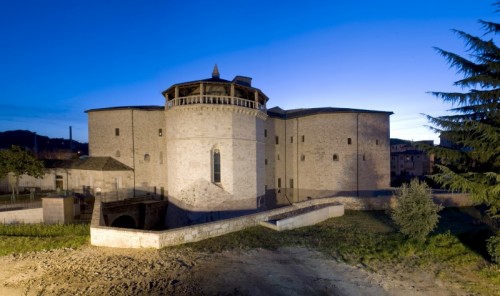 The museum is located in the wonderful site of Malatesta Fortress; at the beginning, in the XIV century, the fortress was built by Galeotto Malatesta, Lord of Rimini. Then, the architect Antonio da Sangallo, the Younger, was appointed by Pope Paul III Farnese to erect a new fortress in the current aspect. It became a Napoleonic barracks and a prison until 1980.

The museum is located on the top of the Church of S. Maria del Lago, a polygonal church that you can find in the central body of the fortress and you can find Langobard and Goto finds. The most important of them are a ring – seal and the reconstruction of two tombs with funerary equipment from the Necropolis of Castel Trosino.

With the same ticket the visitor can see the beautiful architecture of Malatesta Fortress, a temporary exhibition of contemporary art on the second floor of the fortress and the Museum of Early Middle Ages. 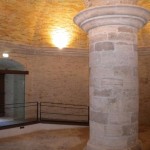 The Church of S.Mary of the Lake, Malatesta Fortress 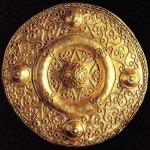