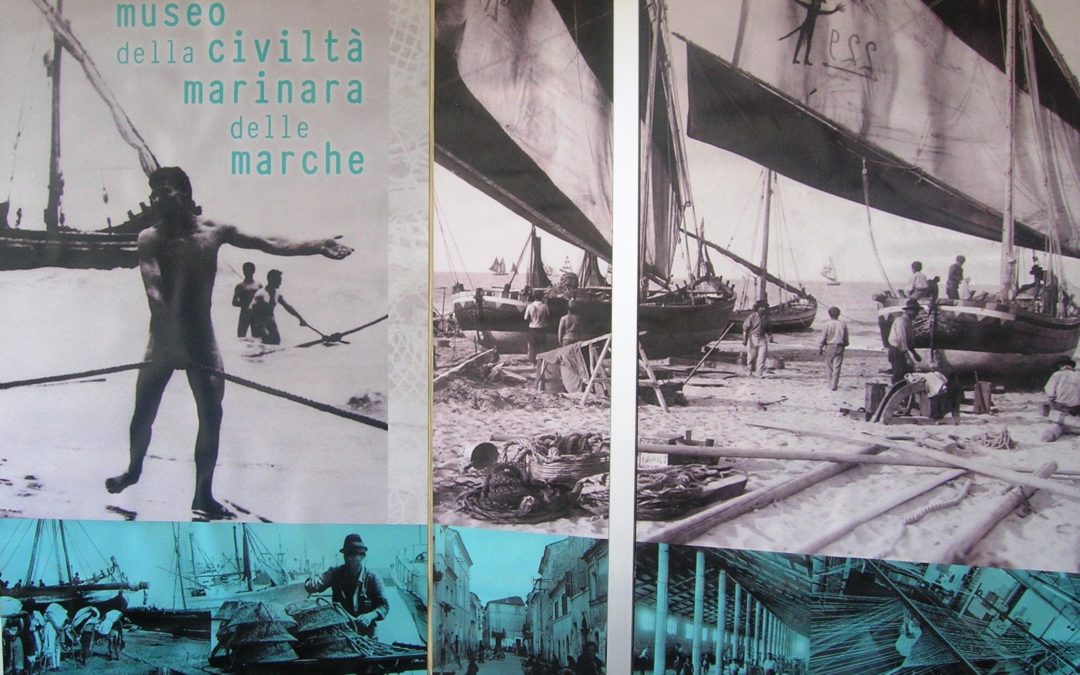 In the Fish Market of S. Benedetto del Tronto it’s possible to visit some museums which show the tradition, the history and the curiosity of the principal economic activity of this place: the fishing. They are: Antiquarium Truentinum, Amphoras Museums, The Fish Museum, the Museum of the Marinara Civilization of Marche.

The Antiquarium Truentinum shows us the story of the ancient town of Truentum,the ancient S. Benedetto del Tronto. In this museum you can find relics of Neolitico period which were discovered in Porto d’Ascoli, not far from s. Benedetto, hatchets in bronze and Piceni relics. Of great interest is the Roman section where you can see the curious Marcilius’ stele: Marcilius was an inhabitant of S. Benedetto and he was a dyer. In the Roman section you can find also epigraphes, sculptures, sarcophaguses and vases.

The Amphoras Museum is an important museum in Italy because youcan see the presence of many amphoras dating from different periods: Greek amphoras, Roman amphoras, Byzantine amphoras. They were discovered duringthe XX century, in different areas such as in Egeo Sea,Ionio Sea, Tirreno Sea,Sicily Sea and the Adriatic Sea. In this interesting museum you can understand the use of amphoras utilized as a container for oil, wine and garum, a fish sauce.You can understand also the commercial routes in the Piceno period, the underwater archeology and the transport of amphoras on the Roman ships. 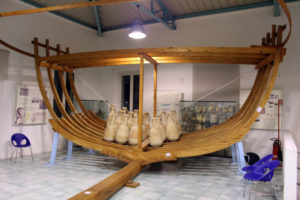 The Fish Museum shows us many fishes: it was inaugurated by some members of the association of “Giovanni Poloni” in 1956. You can find some rare fishes such as cetaceans, reptiles, corals and seaweeds. Of great interest are the numerous fossils from the Mesozoico to the Quaternario period. 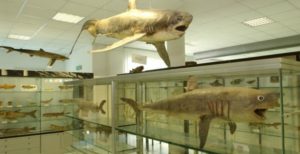 The Museum of the Marinara Civilization of Marche is composed by narrative sections which tell us information and curiosities about the past of S. Benedetto del Tronto.The narrative sections are: the “journey”, ” the places of sea”,” the trade of sea”, “the rope, the nets and the sails“, “the art of the construction” and “the communal sea: the Adriatic Sea”. A section is dedicated to “the harbour” which you can admire it from the terrace of the museum; in the section “the boat and the fishing” you can find the reproduction of a beautiful paranza (a kind of boat, the symbol of the museum). There are also “the Oceanic fishing” dedicated to the commercial routes in S. Benedetto del Tronto, “the docking” dedicated to the seaside, “the denied docking” dedicated to the tragedies in the sea, “the fish industry” dedicated to the Fish Market and the “Sea Literature” 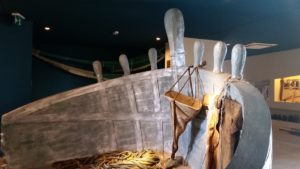