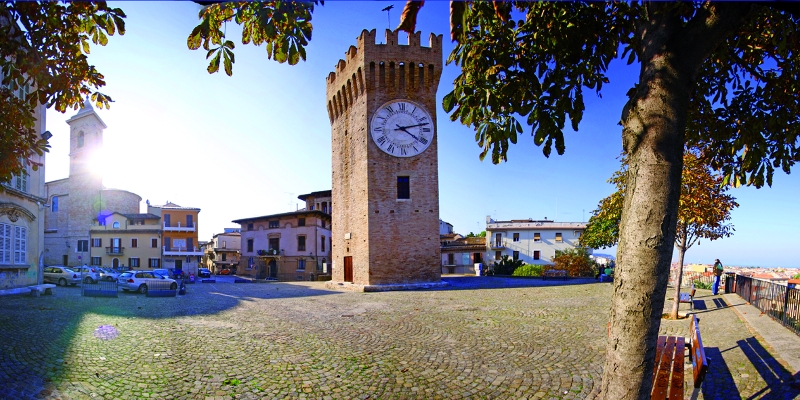 S. Benedetto del Tronto is known as port basin but it is ready to discover its treasures and its legendary history which we’ll tell you in the ancient part of the fishing village.

The route starts in Sacconi Square, in the medieval part of S. Benedetto del Tronto: we’ll tell you the glorious  Roman past of the Roman colony of S. Benedetto, discovering the treasures which were rediscovered in the square during the last archeological excavations. We’ll visit the suggestive Gualtieri Tower with its medieval defensive asset. It was restored in the XIX century by the great architect Giuseppe Sacconi: we’ll visit the tower inside and we’ll reach its top where we’ll see a beautiful view over the Adriatic Sea. 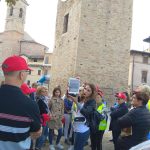 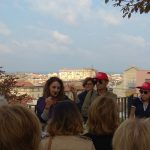 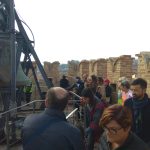 The itinerary continues with the visit of the Church of S. Benedetto Martire, the patron saint of the village: we’ll admire the internal altars embellished with beautiful paintings and we’ll tell the story of the ancient Benedetto.

Strolling along Consolato Street we’ll reach Piacentini Palace, residence of the local poetess Bice Piacentini, dating from the XIX century; in the palace it’s possible to visit the precious Sea Art Gallery with paintings by the most important artists between the XIX and the XX centuries: Chatelain, Adolfo De Carolis, Marchegiani and Landi. They frequented the seasides of S. Benedetto del Tronto. Their paintings represent the women and the men’s life and customs in San Benedetto del Tronto. On the last floor of the palace the Bice’s private office is conserved; here you can admire a precious collection of her books.

When you’ll finish the visit in the ancient village of S. Benedetto del Tronto, I suggest you to stroll along  the Molo Sud where you can admire a collection of contemporary sculptures, an “open air museum” and the Museo Ittico, the Antiquarium Truentinum, the Archeological Museum and the Museum of the Marinara Culture in the seat of the current fishing market. 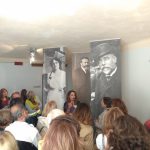 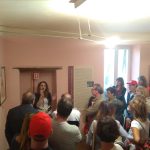 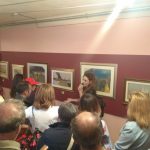