A stroll through the Piceno villages: Montalto, the Sisto V Pope’s town and Patrignone 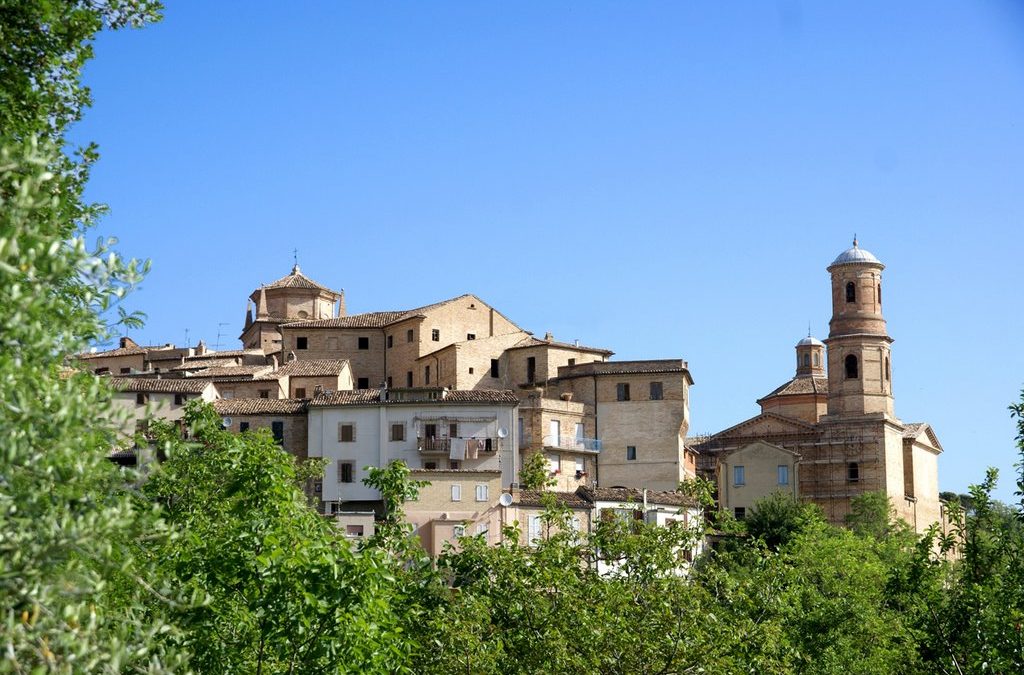 The route is dedicated to discover Montalto delle Marche, the town which was adored by the Pope Sisto V: he transformed it in a City, Province and Diocese. Montalto is a small village in the province of Ascoli Piceno, ready to unveil us the secrets of its eminent history.

The itinerary starts in Sisto V Square, built thanks to the Pope as enlargement of the medieval village of Montalto in 1585. The route continues in front of  Sacconi Palace with an interesting architecture; it was residence of illustrious counts in Montalto; the Patrizia Gateway at the beginning of the medieval village. Here you can find small streets and buildings made of brick and you can reach Umberto I Square, surrounded by important buildings such as the Preside Palace, the Church of Niccolò, the monument dedicated to Giuseppe Sacconi and the house which was lived by Pope Sisto V: the square is surrounded by buildings with the coat of arm of the Pope. 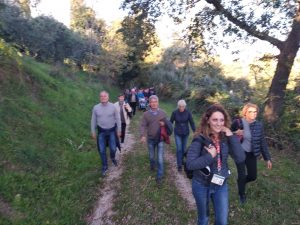 The itinerary continues with the Church and the convent dedicated to S. Chiara and Massi Mauri Palace, one of the most noble and important palaces in Montalto  delle Marche: it was built by the Sisto V’s sister, Camilla Peretti, such as her brother’s residence. It is a beautiful example of the Renaissance architecture; in the palace you can admire  an olive-press, built during the XIX century. We can pass through a little street and we reach an upland where you can admire a beautiful view over the village and the hillocks: here we can find the Church of S.Peter, the Paradisi Palace and the Cathedral. The crypt of the Cathedral was built by the Pope Sisto V during the XVI century for positioning the tomb of Jesus Christ in Jerusalem.

Not far from Montalto we reach Patrignone. The medieval village is characterized by a gateway dating from the XIII century: a mysterious inscription is walled in it. In the main little square, Bonfini Square, you can find the traces of the ancient Town Hall and the Church of Madonna di Reggio, while the most important building is Bonfini Palace,built during the Renaissance period. Patrignone was the homeland of  the Bonfini, a family of important artists and writers: among  them we can remember Antonio Bonfini, an Italian writer and history writer and author of the first History of Hungary.

We can stroll through a little street and we can reach the Church of S. Maria in Viminatu dating from the XIV century. We’ll visit the church with artistic masterpieces of the Medieval and Renaissance period such as the frescoes by Frà Marino Angeli from S. Vittoria in Matenano and Giacomo Bonfini, a great painter of the Roman Renaissance. Each fresco tell us something about the history and the past of Patrignone. 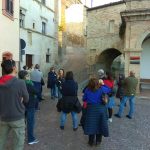 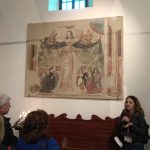 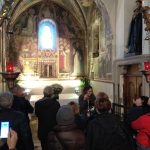