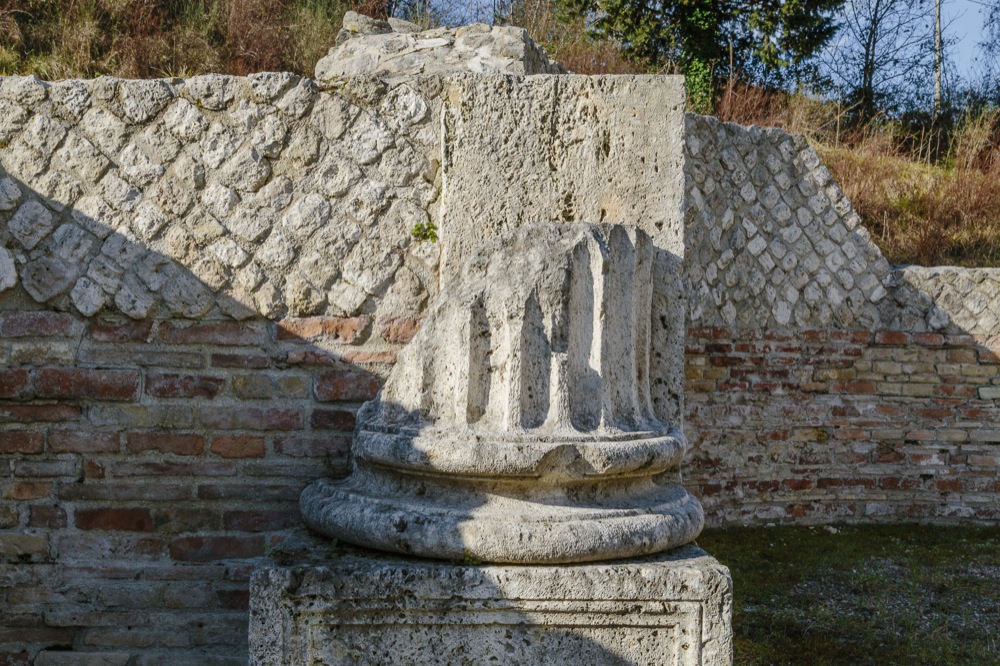 ACCESSIBILITY: the Roman bridge isn’t accessible for the presence of architectural barriers

NOTES: The route could be changed according yours demands. Is it possible to include the Archeological Museum (Roman section). 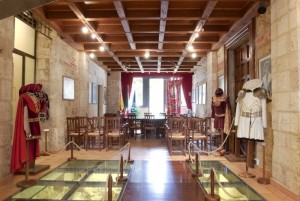 The route starts in Arringo Square, a medieval square where the public assemblies were held. In Mercatori Room (the seat of tourist office) you can admire an interesting archeological site. During the Roman period, in the Arringo Square, the Forum of the town rised up here.. 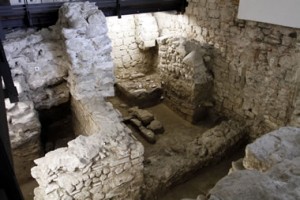 Near to the Church of S. Francis you can see the two Roman streets: Cardo street and Decumano street, typical of the Roman cities. We are seeing the Roman bridge: it was built by the Emperor Augusto and today we can see it inside! The Roman bridge was restored during the 1930.. 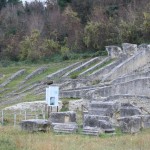 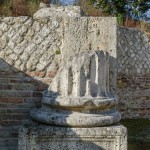