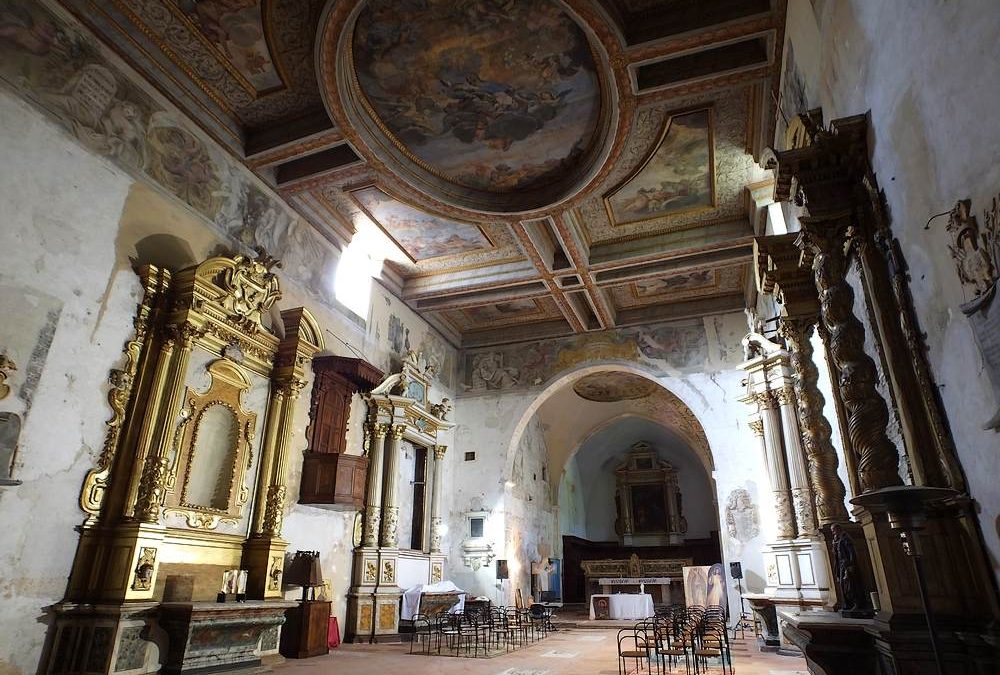 The route is dedicated to discover one of the most suggestive and less known places of Ascoli Piceno, the Annunziata Hill. According  to tradition the ancient town of Ascoli was founded here: a place full of history with important historical events.

The tour starts in Roma Square, the ancient commercial place, with the beautiful Baroque Church of S. Maria della Carità, known as “La Scopa”; the tour continues in Pretoriana Street, place of artisans where you can admire many workshops dedicated to the Ascolan ceramists. In Pretoriana Street you can see Medieval houses and the traces of the ancient towers; along this street there were many taverns  and beautiful palaces in travertine stone dating  from the Renaissance period: they show the prestige and the prosperity of the town in that historical period and the they are embellished by curious inscriptions in Latin on the portals.

In Pretoriana Street you can find the monastery of S. Domenico, ancient church. Then it was transformed in the seat of an important  factory of Ascolan maiolica, the principal artisan activity of the town: we’ll tell the story linked to this glorious activity. In Pretoriana Street you can find many palaces lived by the most important and noble Ascolan families: Miliani Family, Dal Monte Family, Dalla Torre Family, Falconieri Family. It’s possible to admire their palaces  with their coat of arms still today.

We’ll reach the monastery of S. Angelo Magno: it was managed by the noble Langobard abbesses and by the Olivetan monks. The building showed the power of the abbesses by its position, on the highest point of the town, and it represents a masterpiece of Baroque art. The internal is characterized by precious and rare testimonies of the Roman period.

Finally we’ll reach the Annunziata Hill: we’ll admire the Roman grottoes which surrounded the hill still today. We’ll reach the monastery of Annunziata. The building was an important Francescan seat; once in the church some important artistic masterpieces were conserved: today they are preserved in important museums. The building is linked to the Francescan monk S. Giacomo della Marca and the artist Carlo Crivelli. The internal of the church is decorated by a Baroque style and you can admire some important artistic masterpieces by local artists. 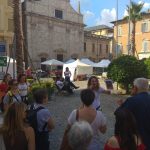 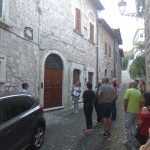 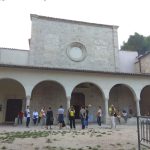