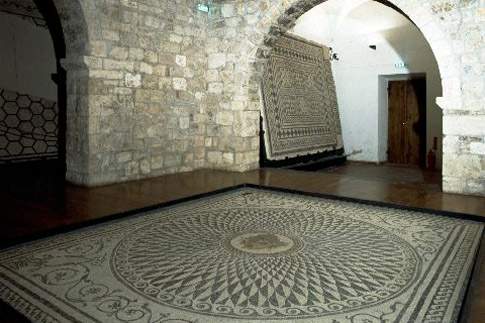 The Archeological Museum is situated in Arringo Square, in Panichi Palace. The building was erected on the pre-existences of the XIII-XIV centuries. It assumed its current aspect in the XVI century; the palace was built thanks to Giovanni Maria Spinola. It became a property of the Panichi family. 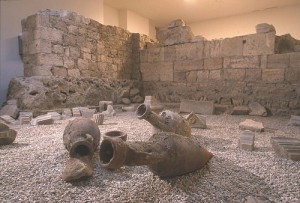 The museum conserves Roman and Piceni population finds; on the first floor you can see the Roman religious, civil and political epigraphes which give us important information about traditions which were used in Ascoli Piceno during the Roman period. The exhibition presents Roman finds from the Piceno territory: among them we can remember the acorn missles (made of lead) of the Social War (year 91 B.C) between Piceni population and Romans, and the Roman mosaics.

On the second floor we can see the finds of Piceni population, the founder of Ascoli Piceno: the exhibition starts from the Iron Age with objects which inform us about the social and religious traditions, attire of this ancient population until the Roman period. Among these finds we can find the Piceno pin and the rings in bronze from Cupra Marittima which has a mysterious significance.. 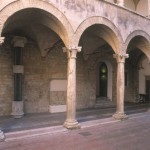