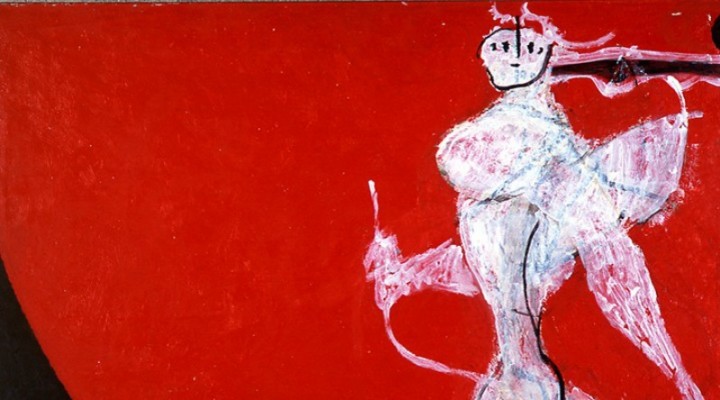 The Gallery, established in 1964 as a collection of graphic art, has become enriched in time with different works of painting and sculpture. Of fundamental importance was the acquisition of the Celi-Hellstrom Collection (paintings and drawings by Osvaldo Licini and other artists of the XX century) making it one of the major galleries of Contemporary At in the Marche Region.

Among the most important artists represented in the Gallery are, besides Licini, Giuseppe Capogrossi, Emilio Vedova, Gino Severini and Lucio Fontana.

The painter Osvaldo Licini merits a special mention. Native of Monte Vidon Corrado (AP), after having frequented the Fine Arts Academy in Bologna alongside Morandi, he met Modigliani, Picasso and other important exponents of modern art in Paris. The creation of a personal repertoire of recurring symbolical forms drew him to a lyrical form of abstraction, based upon fantastic- geometric forms, arriving at a language rich in codified signs. 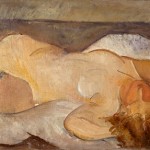 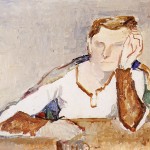 The works that are present in the Gallery constitute an anthology of Licini, from the early works that are examples of naturalism; his portraits, (making clear reference to Modigliani); to graphic art for magazines of the period, arriving at the better known astract works depicting the figures of the Rebel Angel, the Flying Dutchman and the Amalasunta. 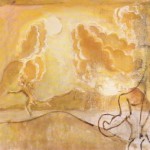 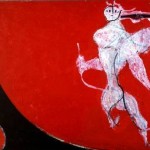 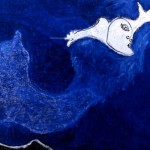